Behind The Blurb part 2 of 3 Sean Bonnette 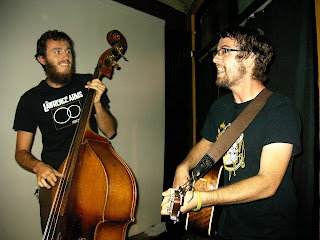 This book is full of ghosts, reflections, refractions, and memories of a distant Phoenix, one that’s burned down and regenerated many times since. I loved it.

For our next blurb, Jia and I needed to ask Sean Bonnette.
There are only a few bands I've seen live more than twenty times and AJJ is one of them. Sean is a brilliant writer and I love how his lyrics deftly switch gears from quirky to heartfelt to sardonic etc. Even a twenty-second song like "The Michael Jordan Of Drunk Driving" is packed with sneaky poetics. And of course, the JJ Horner mask that is the centerpiece of our whole book came from their "Coffin Dance" video so his band is inextricable from the downtown Phoenix art scene memories that shaped many of the poems and photographs in Gravity & Spectacle. 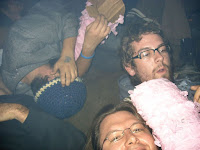 Before AJJ evolved into a full band and started playing sold out shows all across the country and even over in Europe and Australia, the original core duo of Sean and bassist Ben Gallaty both used to work at The Willow House, which was the Phx coffeeshop where I first started doing poetry readings. Back then they were still called Andrew Jackson Jihad as an acoustic folk-punk two-piece band. I loved the synergy between Ben and Sean, the provocative lyrics and the way they were brave enough to play anywhere for anybody. 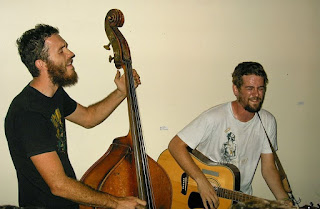 One time I even ended up on the same lineup with them at a bar on Van Buren called the Casa Blanca Lounge. That's a long story but we had a mutual friend who was getting out of prison so his girlfriend put together a welcome back show with some of his favorite acts and I got to read a set of poems between the bands. 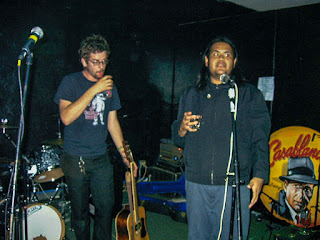 For crazy timing: I was nervous to reach out to Sean but I finally sent him a message about our project early one morning before work. He quickly replied that he was interested and would like to see it. Then a few hours later, all my friends started posting links to news of the upcoming AJJ album (Good Luck Everybody which is out now). So coincidentally, I asked Sean about a blurb on the SAME DAY they happened to release their brand new single...and it was called "A Poem" !!! I went and listened to it and cracked up when I heard the opening lines. Listen to it here:

Copies of Gravity & Spectacle can be ordered from Tolsun Books, Small Press Distribution, and even Amazon.

Or if you'd like to get a signed copy from me, just send $20 (free shipping)
through PayPal https://www.paypal.me/ShawnteOrion
or Venmo https://venmo.com/ShawnteOrion 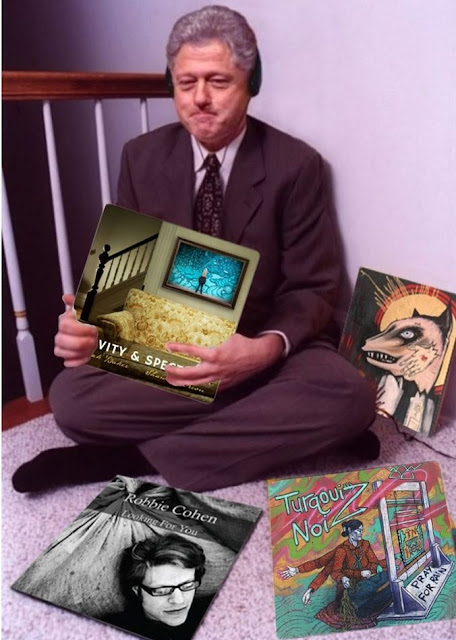 Posted by Shawnte Orion at 2:17 PM